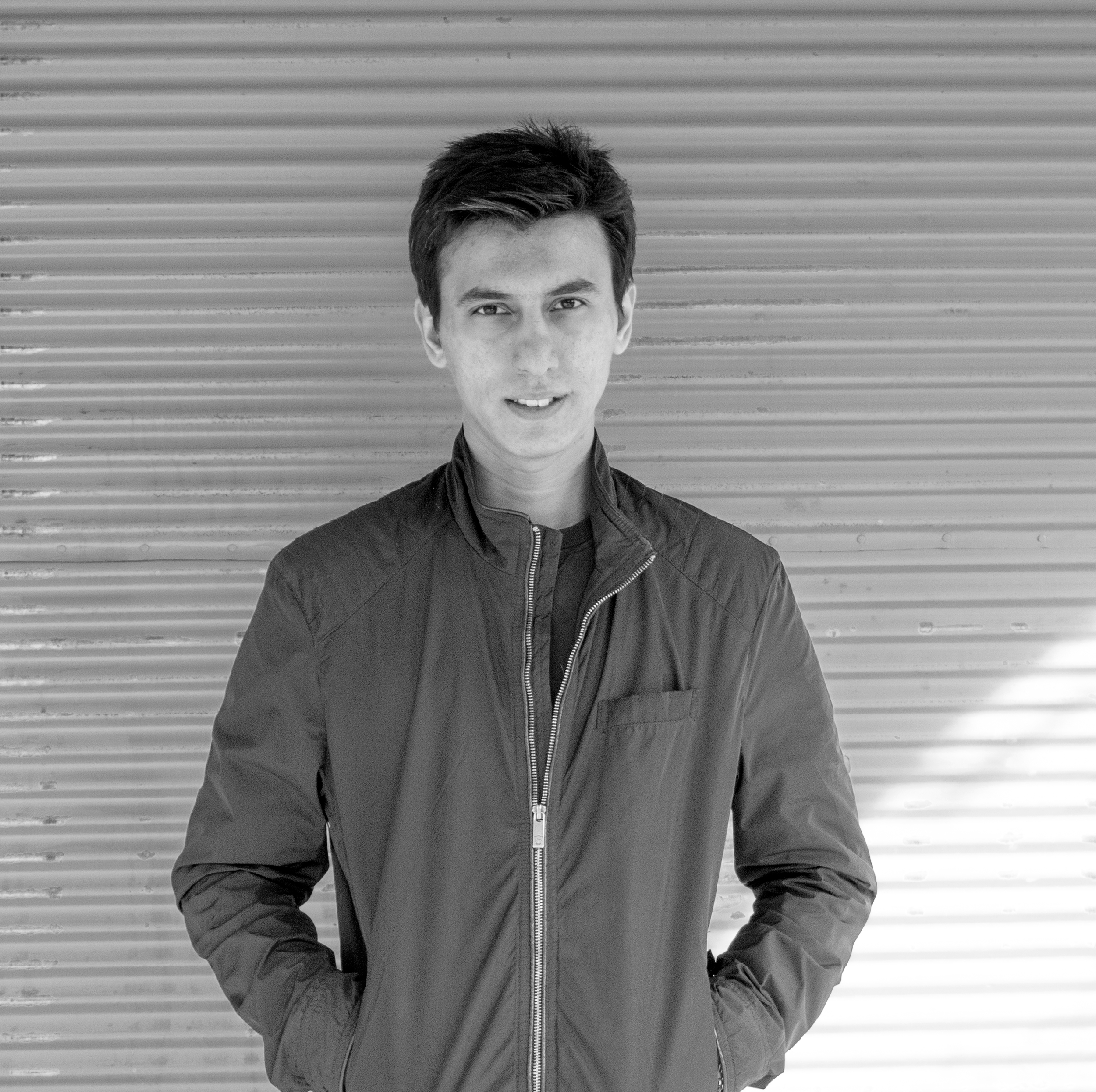 Maysam Khankeshlou is a BA graduate in Industrial Design from Tehran University of Art. Aside from being an industrial designer, he is a CG artist in game industry. He is highly experienced in traditional-digital sketching & rendering. He has a broad background in product design as well as object design. In 2010, he illustrated the first two volumes of a book series on teachers work plan for preschoolers at Technical Publication of Iran. In 2014, he began his role as a product designer & concept artist at CanDo Design Lab, and collaborated simultaneously with Lexip Games in The Dark Wings game project. The Dark Wings game was nominated for the top 50 upcoming apps in 2015 at slidedb. He also has great experiences in Digital Illustration, Graphic Design, UI/UX Design, 3D Modeling & Rendering and Digital Photography.